In November, while onstage at Camp Flog Gnaw Carnival, the singer’s longtime friend Jaden Smith famously professed his love to the event’s founder, Tyler, the Creator, saying he was his “motherf–king boyfriend.”

“Thought I was your boyfriend,” Bieber commented on a photo Smith posted of himself on his Instagram page this week.

“@justinbieber You Know That You Are,” Smith replied.

Bieber may have been directly responding to a comment left by, Noah Centineo, star of the Netflix movie To All the Boys I’ve Loved Before, who hours earlier wrote to Smith, “I love you.” 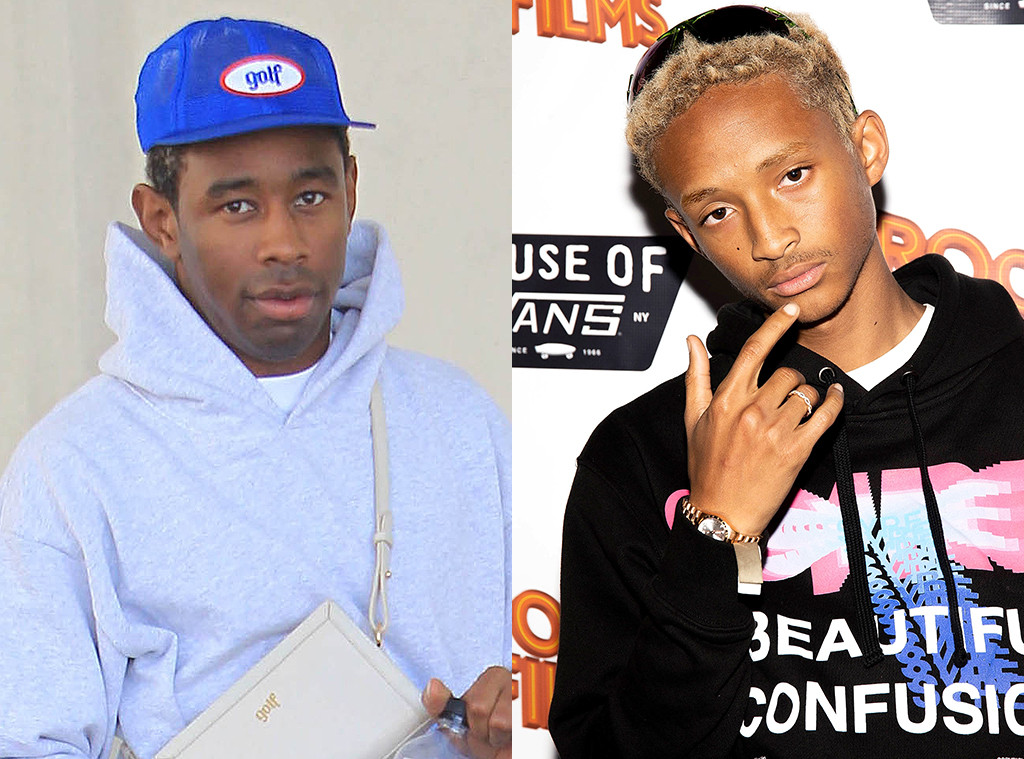 When Smith professed his love for Tyler, the Creator onstage, the rapper had responded by wagged his finger in the air and shaking his head before laughing. His reactions led some to believe Smith’s statement was a joke.

However, Smith later reiterated his comments on Apple Music Beats 1 Radio, saying “I recently said that Tyler, the Creator is my boyfriend and that’s true, so just so you know.”

Perfect Illusion: Lady Gaga’s Las Vegas residency is the role she was born to play

Perfect Illusion: Lady Gaga’s Las Vegas residency is the role she was born to...

Leandro Ramos - 29 January, 2019
0
While selling upwards of 31 million pop albums, 32-year-old Stefani Germanotta has dressed in meat. Broken down the lyrics of her hits into robotic syllables. Did...

Leandro Ramos - 28 January, 2019
0
Raf Simons-Less than two years after presenting his first collection with the brand. Raf Simons and Calvin Klein are parting ways, effective immediately. In a...

Trump warns border security compromise ‘will not be easy’

Leandro Ramos - 26 January, 2019
0
Such as“21 days goes very quickly,” the president wrote on twitter Saturday. “Negotiations with Democrats will start immediately. Will not be easy to make...